Greek Delicacies to Try While Visiting the Islands 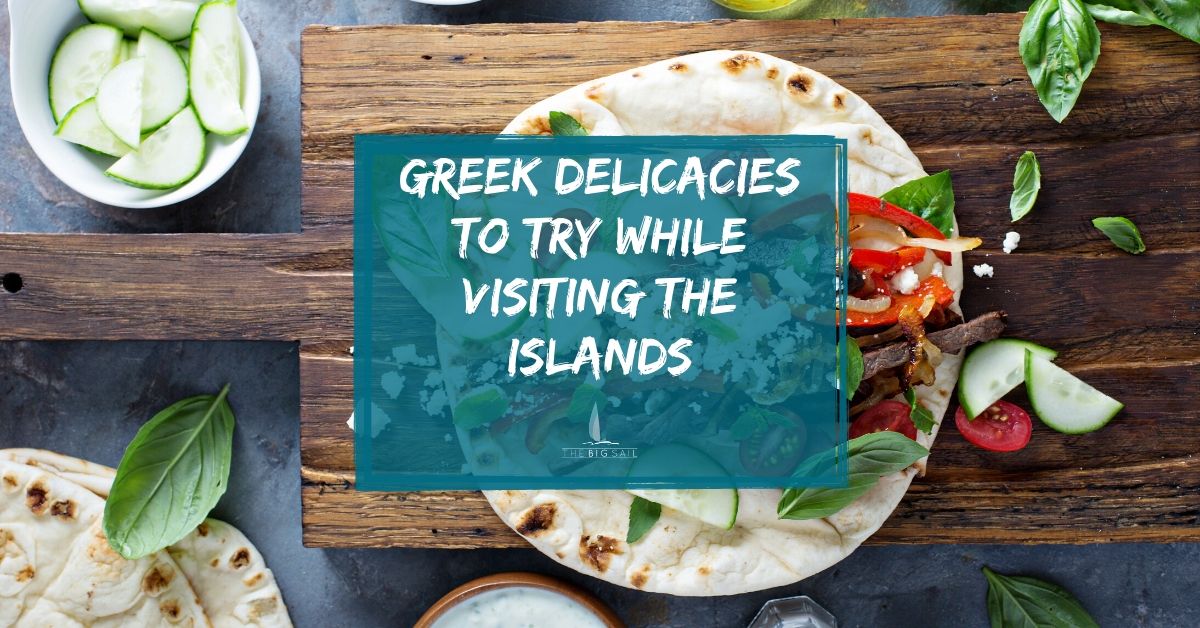 Residents of Mediterranean countries seem to have relatively high resistance to the onset of obesity and diseases including heart disease, Alzheimer’s disease and cancer. What is the Mediterranean secret? It could be the region’s diet, judging from findings of recent studies.

Greek food, like Mediterranean food more generally, is rich in freshness and olive oil while low in processed nastiness. Here are some delicacies particularly worth trying on a Greek island trip.

The nutritious content of Kythera honey has been recognised as long ago as Ancient Greece when the physician Hippocrates of Kos deemed this honey to have a medicinal effect.

Even today, many people can vouch for his enthusiasm, having sampled the freshness of this honey, which was given its name as it is produced with pollen from thyme bushes of the island of Kythera. The honey also goes well with yoghurt which Wanderlust advises sourcing from a small Greek dairy.

Hop over to the Aegean island of Santorini, and you won’t struggle to find dishes containing the wonderfully versatile and nutritious Santorini fava beans.

These beans can be served in rich soups, with grilled meats and – if you fancy a meze platter – onions and capers. You could also drizzle extra virgin olive oil onto the sauce before using flatbread to scoop it up. This would make for a succulent light lunch.

If you are a vegetarian, you could tuck into this Cretan speciality, which lets you sample a range of the country’s finest fresh produce. However, rest assured that you wouldn’t strictly need to travel to the island of Crete to try this delicacy, as it is offered in various other parts of Greece, too.

You can keep this in mind if you are about to book a yacht charter to Greece islands. We can provide a charter and so let you enjoy the islands – and, of course, the food offered on each.

These can serve as another vegetarian option, though they are available in non-vegetarian form as well. You might often hear them called “stuffed vine leaves”, though the only word you end up favouring for them might be “delicious”!

That’s because these “little parcels of joy”, as Spoon University calls them, are often packed with tasty goodness along with various herbs and spices, though the fillings can vary between islands.

In English, these also have an alternative name: “Giant Beans”. That’s understandable, because… well, they do look a lot like giant beans. These white beans are prepared through being soaked overnight before being slow cooked for roughly four hours.

During the cooking stage, those beans will be in rich tomato sauce, the taste of which could wow you largely due to the included peppers and oregano. Hence, it’s wise to order this delicacy with bread to allow yourself to savour every last drop.

It’s an example of the amazing taste sensations you can enjoy thanks to a yacht charter to Greece.