Your Guide to Croatia’s National Parks 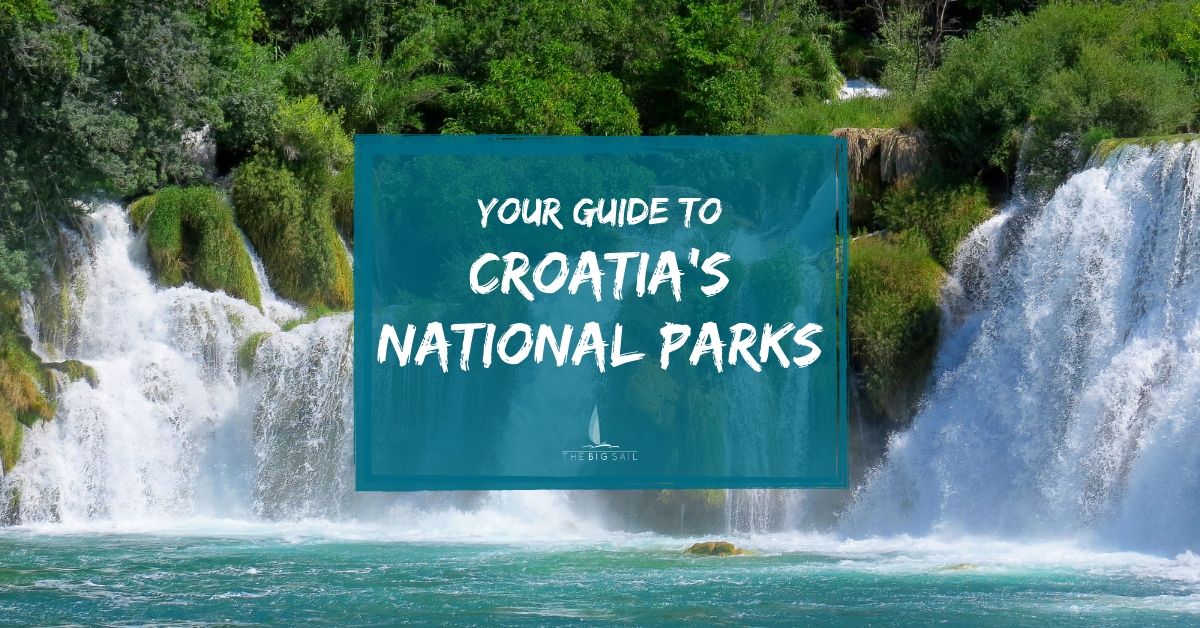 Croatia is famous for its stunning beaches, and whilst the coastline certainly is breathtaking, there is even more beauty to uncover in the nation’s eight national parks!Plitvice Lakes National Park

As the largest national park in Croatia, Plitvice boasts 16 intertwining lakes as well as waterfalls that stretch up to a magnificent 260ft tall. The lakes are famous for their distinctive blue-green colour and are reachable from the cities of Zagreb or Zadar.

The Kornati National Park is made up of 89 islands along 150 miles of coastline, making it the perfect park to explore if you’re travelling around Croatia as a part of a sailing trip. Be sure to park your swimsuit, as the stunning waters are impossible to resist!

Located on the southern island of Mljet, this national park sits in between two large saltwater lakes that offer kayaking, swimming, and hiking if you’re somebody who likes to balance their sunbathing with some adventure! The larger of the two lakes has a small island within which is home to a 12th century Benedictine monastery, now functioning as a picturesque café! You can access Mljet by daily ferries from Dubrovnik.

If you’re searching for beautiful waterfalls in Croatia, then Krka is a must! The picturesque Krka waterfalls offer the added bonus of being able to be swim in them and cool down after you’ve finished exploring the 14th century medieval fortress and monastery on the Krka River. Reaching this stunning national park is easy from Sibenik, Split, Zadar, or Skradin.

Located in the most mountainous part of Croatia, visiting Risnjak will give you the opportunity to explore the limestone valleys that have formed just 9 miles from the sea. Risnjak is the only national park in Croatia to offer fly-fishing trips in the crystal clear waters of the Kupa River.

If planning a day trip to Paklenica, be sure to pack your walking shoes as the park has around 100 miles of sprawling trails and paths to suit hikers of any ability. However, it’s not just a spot for hikers! Paklenica has held the International Climber’s Meeting for the past 15 years, and is home to the breathtaking Manita Peć Cave, which you can explore via guided tour.

The Velebit Mountains are what seperates the Adriatic Coast from the rest of Croatia. They provide a stunning backdrop to vistors of Sjeverni National Park that come to hike and cycle the sheer, rocky landscape. The park also offers an event called Stars Above Zavižan where for less than €20 you can be taken on a nighttime walk through the park and guided through a full hour of unique stargazing.

This park is a must visit for archaeology buffs. The 14 islands that make up the park have been the discovery place for dinosaur footprints, ancient Roman villas, and a 5th century church that was used by the Knights Templar in the 13th century. Once you’ve had your fill of ancient history – you can enjoy a game of golf or tennis in the park’s sports grounds.